Happy Friday, and a very merry Christmas Eve eve! Before we delve into my best of 2016 post, I’ve been meaning to do this one for a while – a huge photo essay of our 18 month trip around the world!

Throughout 2015 and 2016, we spent three months exploring South East Asia followed by over a year in Australia (mostly working but we still saw a fair amount!), a few weeks in New Zealand, and a quick stopover in Hawaii before ending our trip with a few weeks in Canada!

This has been a real struggle getting our experiences down to 50 photos. I’ve even taken out pictures of me holding a koala and driving a boat (not at the same time otherwise OF COURSE that baby would have stayed!). And I even didn’t include any phone photos from Songkran even though I LOVE some of the pictures I got.

It’s worth pointing out that I DON’T have a fancy camera – the first few from Vietnam are from my old Panasonic Lumix point & shoot (paired with horrible weather they’re not stellar quality, to say the least) and the rest are from a second Lumix, a bridge camera. So with that in mind, I think my photography skills have improved no end and I’m really actually so proud of these ones! 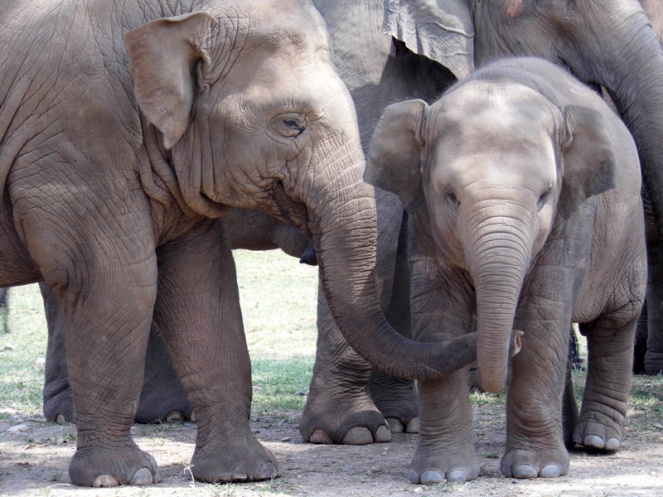 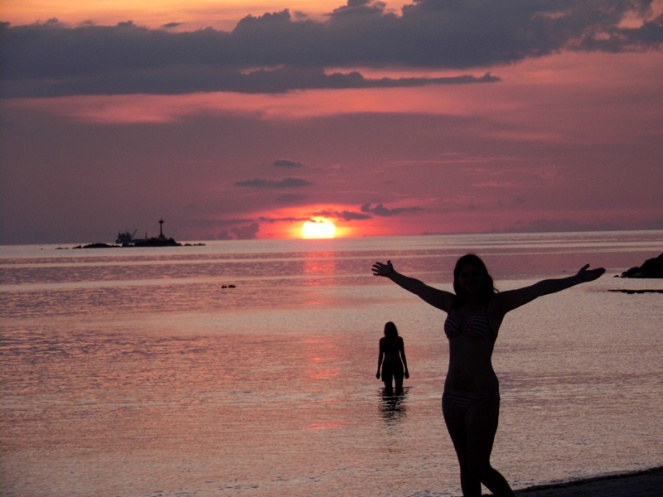 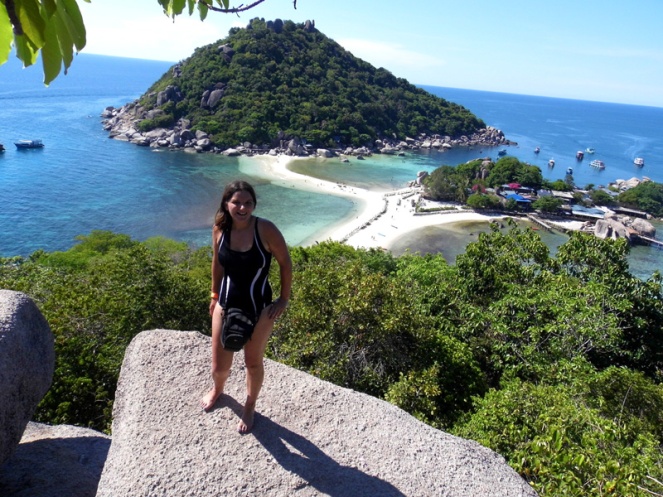 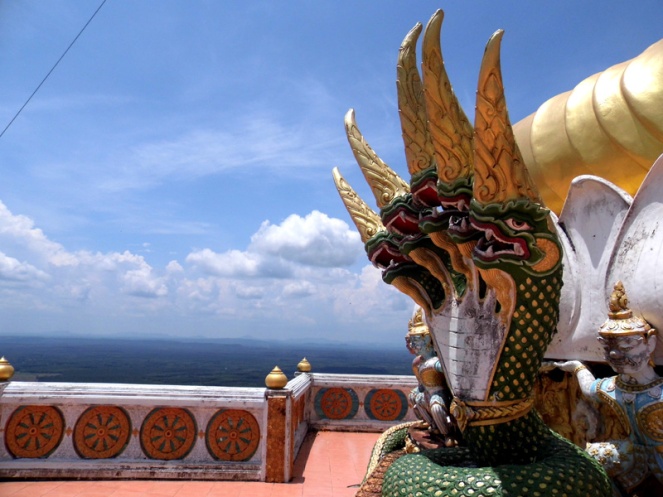 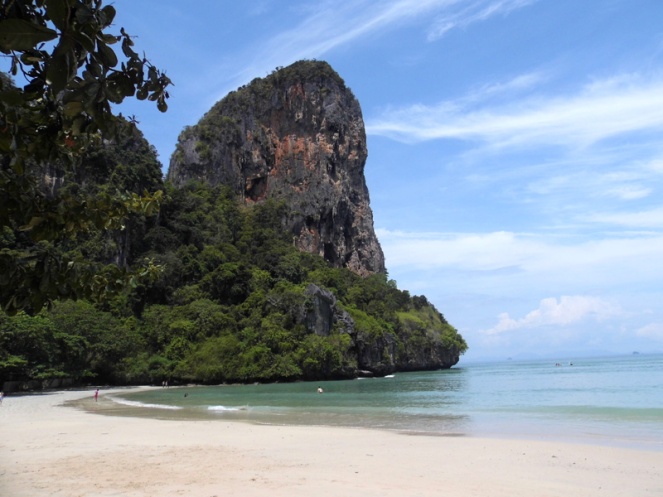 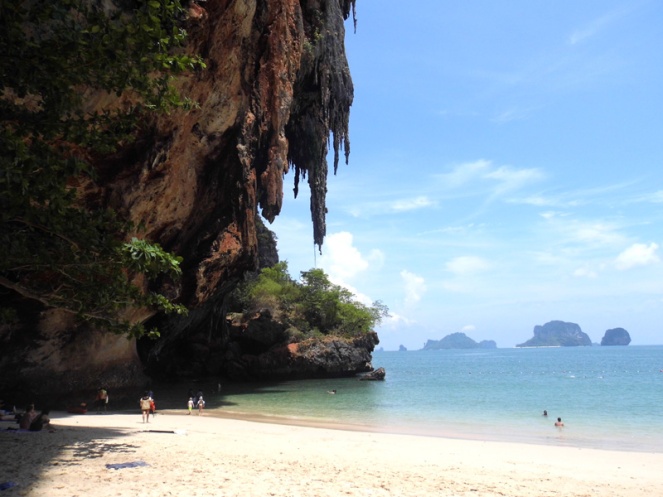 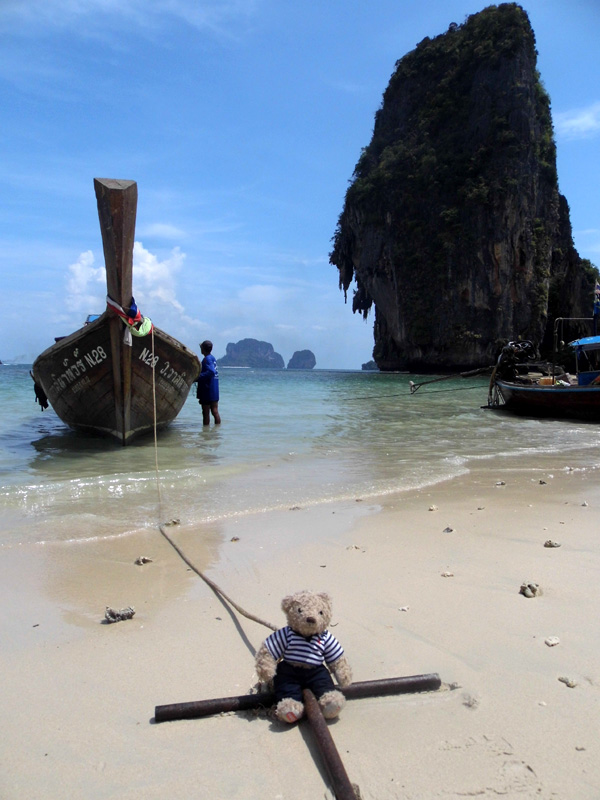 What are some of your favourites?

Stay tuned for a breakdown of my 2016 with all my top experiences and destinations from this year, as well as books, music and TV shows/movies!

Hope you have an amazing Christmas and New Year, wherever you are in the world! 🙂 I’ll be spending it with my parents for the first time in something like 8 years, so I’ll post my 2016 update next week! See you then!

3 thoughts on “Photo Friday: My 50 Favourite Photos From 18 Months Of Travel”