Skip to content
It’s been a while since I’ve done a Photo Friday post! I need to make them a regular thing again. Let’s kick it off with something you would never kick – cute animals!

Zoos can be a point of contention, but Edinburgh Zoo is very much focused on its conservation efforts and that shows everywhere in the park. In fact, you never quite know what you’ll see – one of their endangered Greater One-Horned Rhinos has recently been sent to Turkey in a bid to breed and save the species. Similarly, the infamous giant pandas are in Edinburgh on a ten-year loan in the hopes that they will also breed.

While Edinburgh Zoo wasn’t my favourite zoo (Singapore holds that accolade), it was one of the best I’ve been to in terms of education; another reason I don’t think zoos are always a bad thing.

Whatever your opinion of zoos – let’s revel in some cuddly creatures, shall we?! 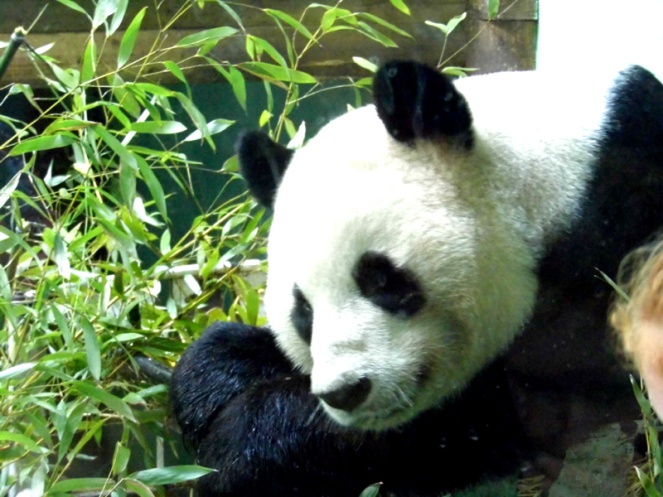 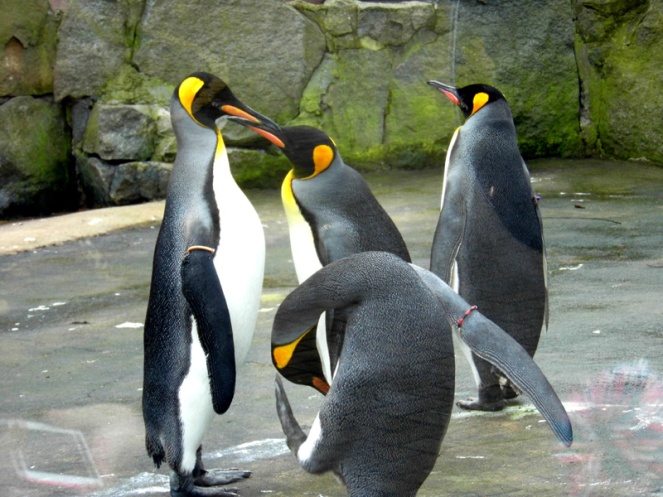 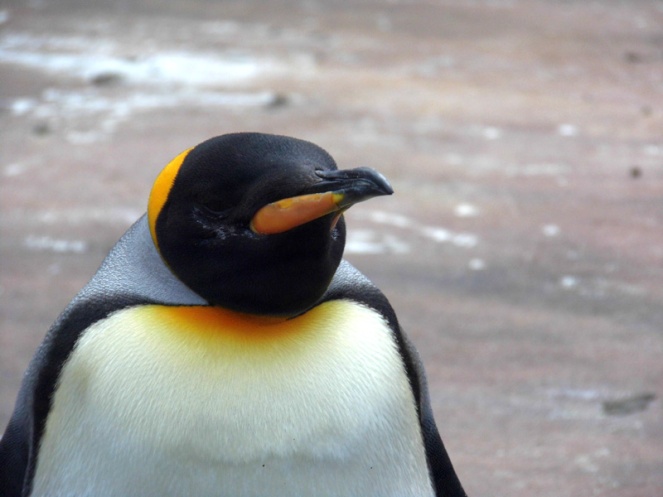 This penguin was pretending to be an aeroplane!

Tapirs are so unexpectedly awesome! I first saw one at Singapore Zoo and watched them for ages. 😀

Oh go on, another little meerkat!

I freaking LOVE binturongs! But they never usually sit around long enough for me to get a photo that isn’t a massive blur!

What on earth is this penguin doing?! 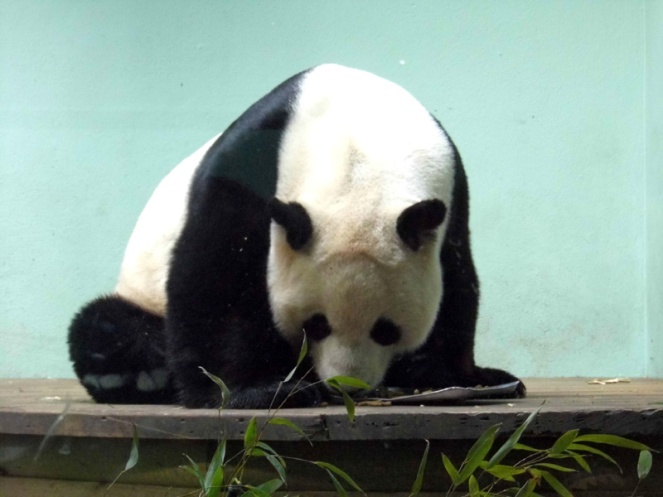 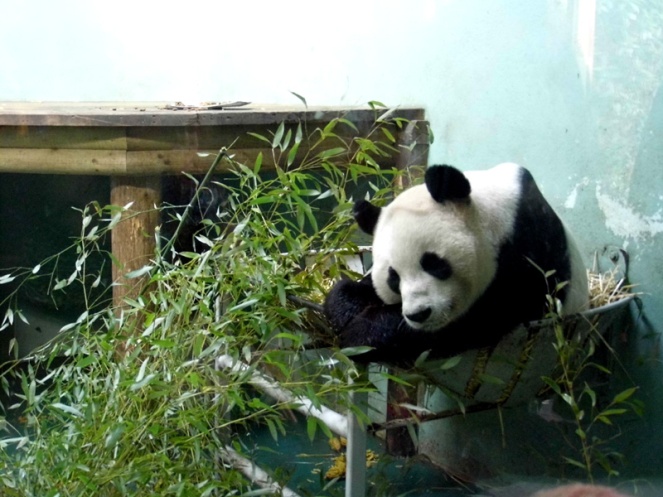 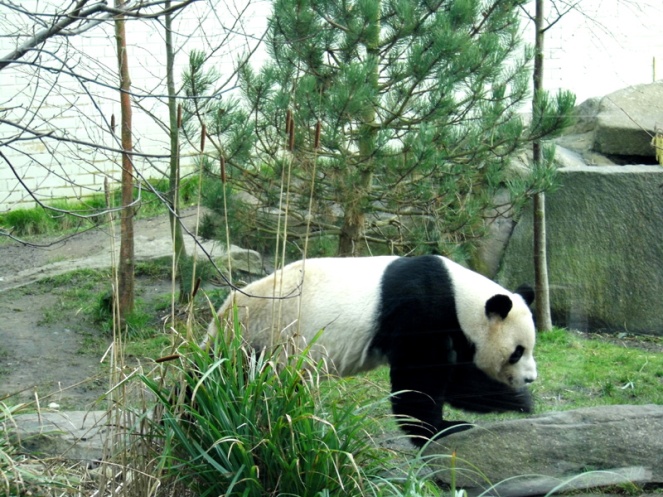 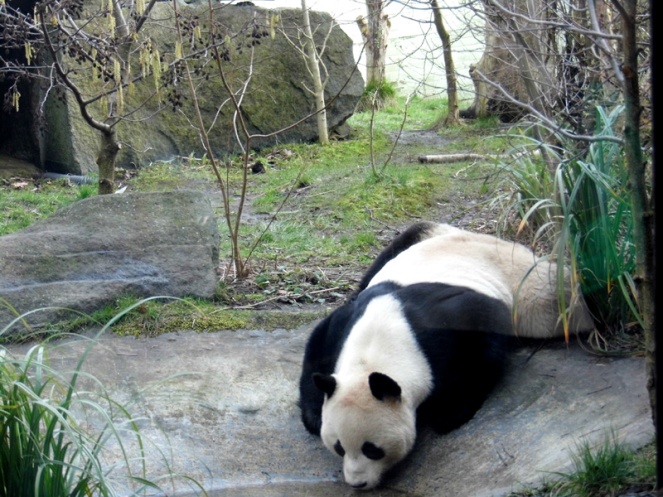 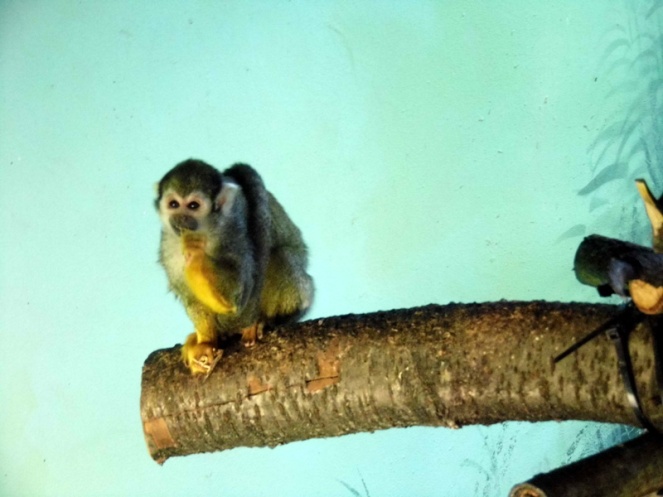 My camera wouldn’t quite focus properly in the low light, but this monkey was so cute! 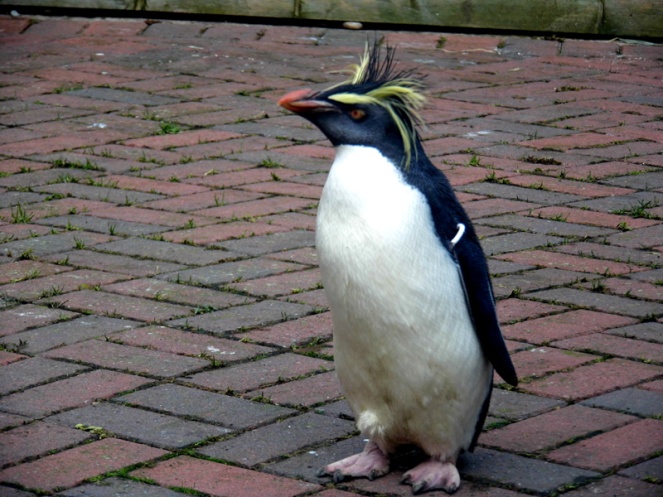 Rockhoppers are so cool! 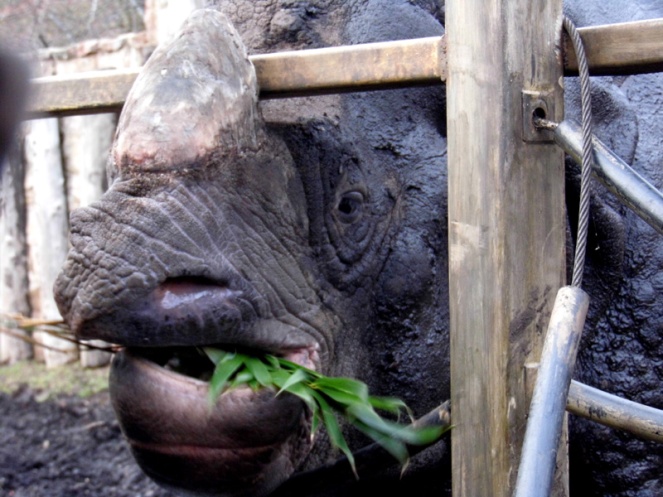 A rare rhino saying hello (okay, reaching out for his grub). 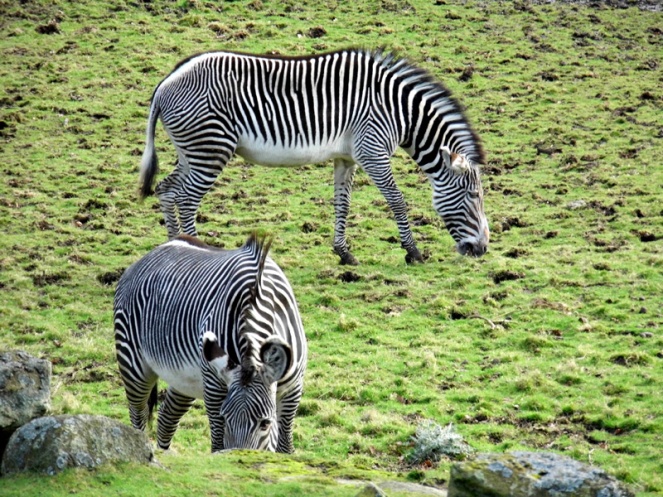 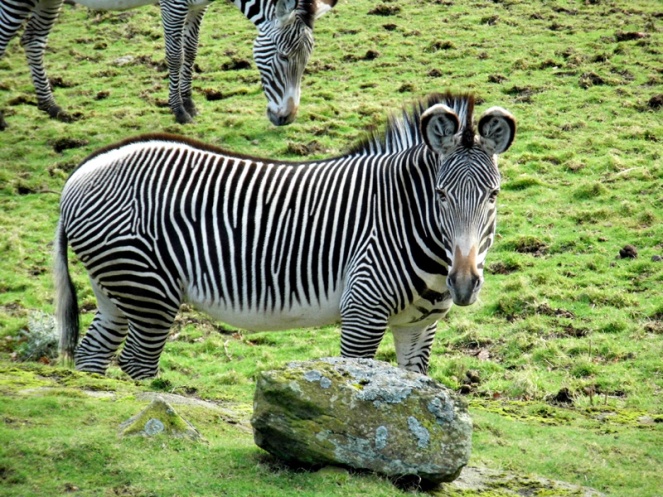 Wildlife is actually one of my favourite things when it comes to travel – my favourite memories including stopping our scooter in Thailand to let a family of monkeys cross the road, hanging out with kangaroos on a beach at sunrise, and spotting platypuses! I even plan to do a safari for my honeymoon one day. But it’s pretty fun to get an animal fix in a good zoo – when the zoo does as much good for the world as this one, anyway!

One thought on “Photo Friday: Lots Of Cute At Edinburgh Zoo”